A total of 572 people were granted a Startup Visa or an associated temporary residence permit during the first half of the year, with 446 being workers and 126 start-up founders looking to develop their own business in Estonia. The most popular countries in terms of those looking to relocate to Estonia are Brazil, India, Russia, Turkey, Ukraine, and Iran.

According to Maarika Truu, Head of Startup Estonia, the Startup Visa plays an important role in the rapid development of local start-ups. ‘Last year was a record year for Estonian start-up entrepreneurship – approx. EUR 350 million was invested in our companies. It’s obvious that the majority of that amount will go towards creating new jobs, and Startup Visa has been a source of success for this fast growth, ensuring that the development of these companies is not slowed due to a shortage of employees. The Visa programme also helps to bring talented individuals with very diverse backgrounds and skills to Estonia, who contribute equally to the development of companies located here, as well as the community and economy more broadly.’

Within the first six months of the year a total of 400 startups requested startup status, which would allow them to apply for a Startup Visa. A total of 113 companies were granted the status, having now earned the opportunity to take the next step and apply for either a Startup Visa or a temporary residence permit.

According to Edilson Osorio Jr, the founder and Chief Executive Officer of the startup OriginalMy Blockchain, they decided to come to Estonia because local regulations in Brazil did not allow the company to develop. ‘Brazilian regulation does not understand our technology, and some congressmen even worked against us. This uncertain legal environment prompted our lawyers to start the search for a more friendly judicial area for our company. We also compared the different countries from the perspective of other regulations and costs, and, since Europe is one of our destination markets in the future, Estonia proved to be the most suitable.’ 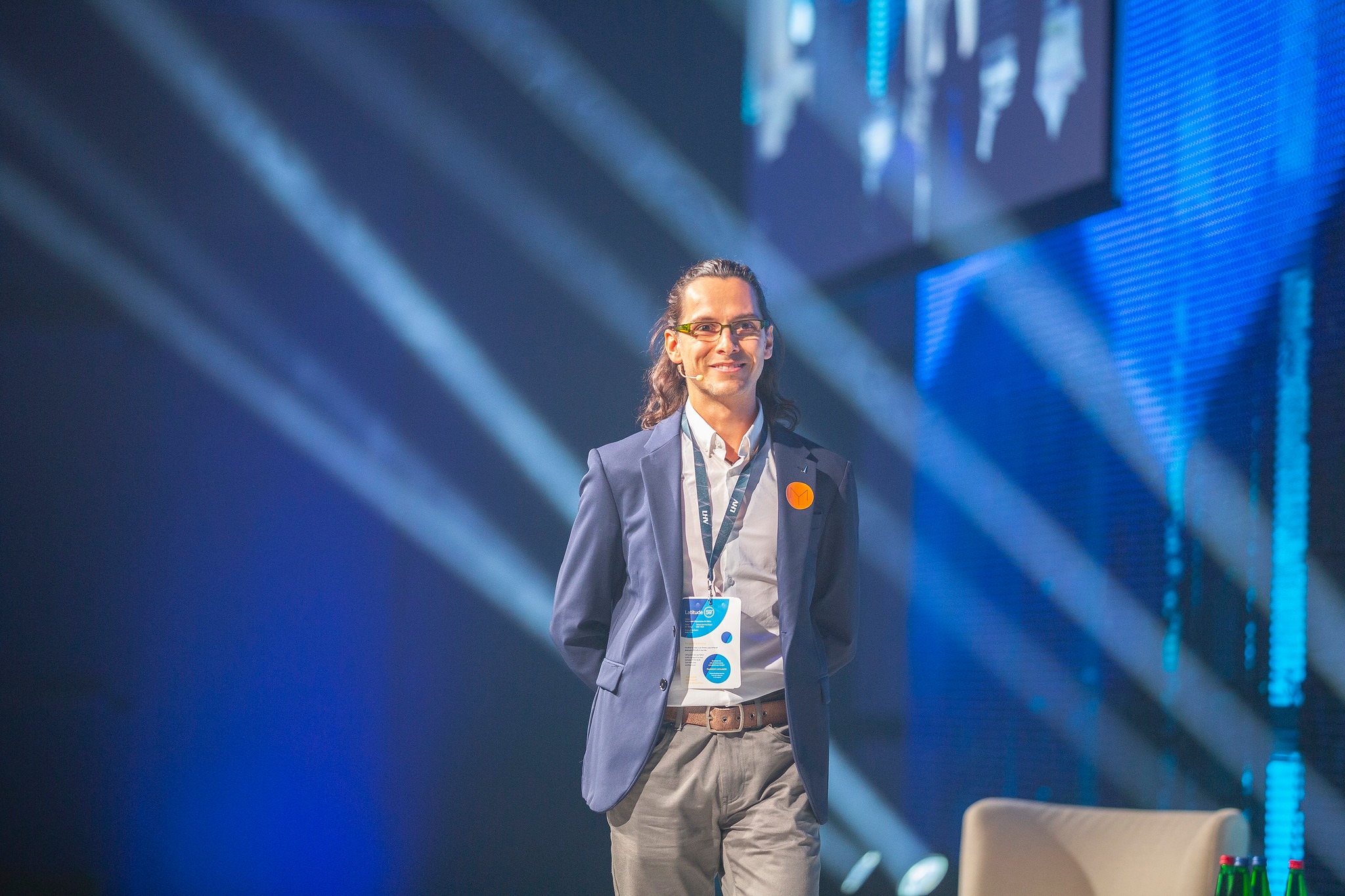 The Startup Visa – created as a result of cooperation between the local startup community, the Ministry of the Interior, and Startup Estonia – allows citizens of countries outside of the European Union to work for local startups, move existing startups here, or establish new ones in Estonia. Since the visa program was created, a total of 1503 people have moved to Estonia in order to live and work, or have been granted the right to do so. Most relocations to Estonia have been from Ukraine, Brazil, Russia, India, Turkey, and Iran.

According to Merilin Lukk, Startup Visa Project Lead, Startup Visa is moving in the direction of a new record-year. ‘Last year, a total of 483 workers arrived in Estonia, which is nearly as many as have arrived within the first six months of this year. But more important than the numbers, is to see the wider effect of the visa. Startups, which are responsible for creating jobs here and putting Estonia on the map of technology world, are also the faces of the local startup ecosystem. We are pleased to note that the growth environment for our startups is becoming more and more colourful and international, and the Startup Visa has been a significant source of support for Estonian companies and the country’s economy.’

Startups that have relocated to Estonia this year, within the framework of the Startup Visa, have also made a considerable contribution to the economy in a short amount of time. Over a period of six months a total of 167 new jobs have been created, EUR 700,000 in labour tax has been paid, with the turnover of these companies reaching nearly EUR 6.3 million.

Company founders and employees can apply for a Startup Visa if the company has achieved the status of a startup. The decision is made by the seven member startup committee, comprised of members of the Estonian startup community organisation. More than 1500 companies from more than 100 countries have applied for startup status in the past two and a half years, with 523 companies having been granted the right to apply for a Startup Visa.